Latest From The Blog 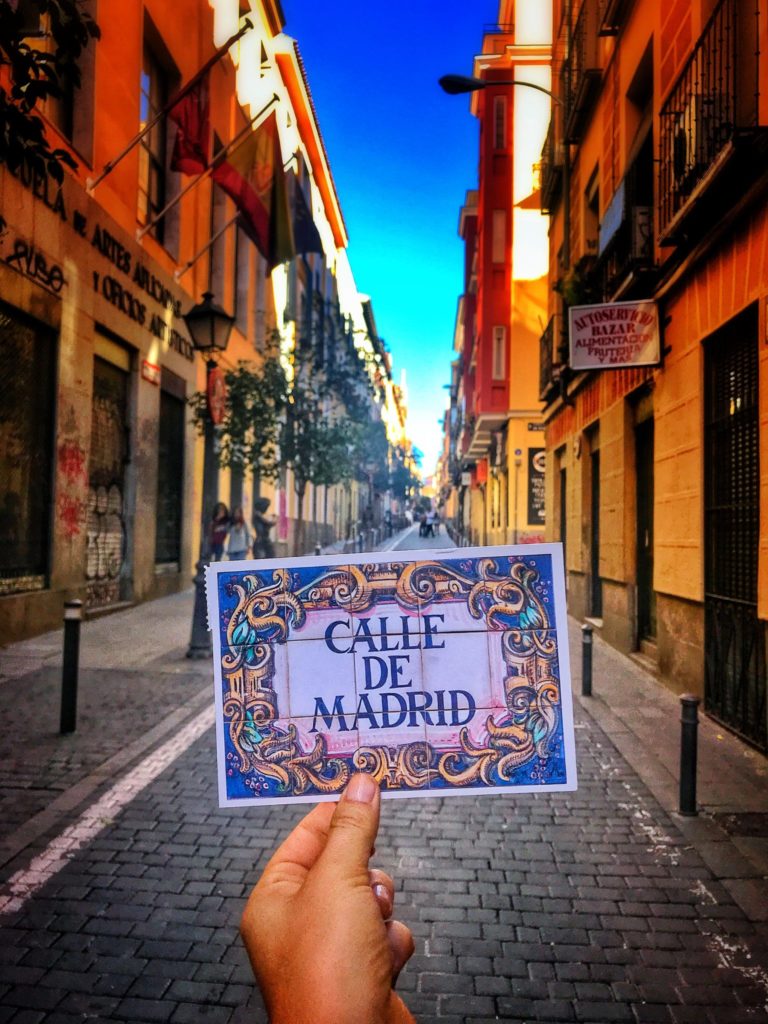 As the Capitol of Spain and near center of the nation, Madrid is a great place to spend a day, a weekend, or an entire week. There is so much food to try, culture to soak up and churros to eat that it could take months to experience the whole of this vibrant, vermouth drinking city.

I had the honor of staying in Madrid for four days and during that time I did many paid experiences but the three I found the most valuable were free! That’s right, gratis!

I spent a day or say from 2:30 until 9:30 pm touring the most historical regions of the city center, eating a tapa, and seeing works of art by the masters Goya and Dali.

Read on to learn the best way to see Madrid for free! 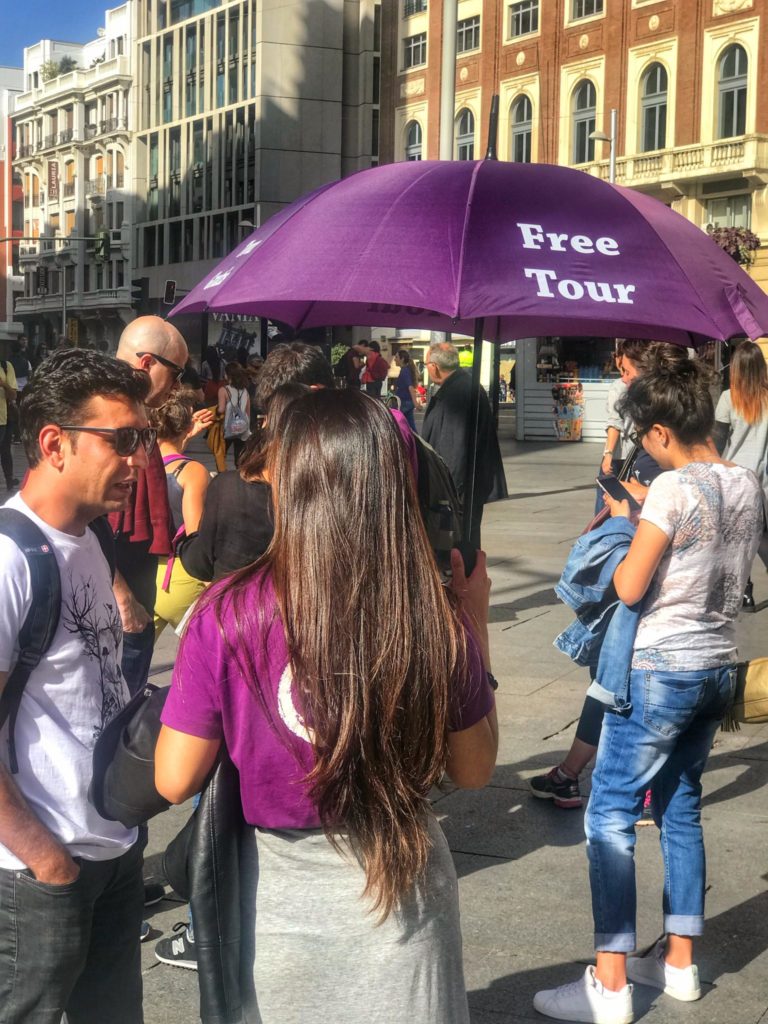 There are 165 Amsterdam canals that combine for a length of 60 miles and the historic Canal Ring was added to the UNESCO World Heritage List in 2010. Once stepping out of the train station, I immediately understood why Amsterdam made the list – they are an engineering wonder!

Crossing over countless bridges (there are over 1280), from island to island, we eventually made our way to our canal boat barge. On the way, we got a great sampling of the types of house boats.

So, why are there canals? Before the 17th century, the area was primarily swampland which was systemically drained to create a city of islands and canals that separated them. The canals were used as a form of defense, transport for goods and people, and water management. In some canals, you can see the remanents of the fortress walls that once guarded the city.

Some of the access areas require the use of very steep stairs and would be a nightmare to navigate if one spent too much time indulging in the Red Light District. When booking, just be sure to know how you have to access the boat! 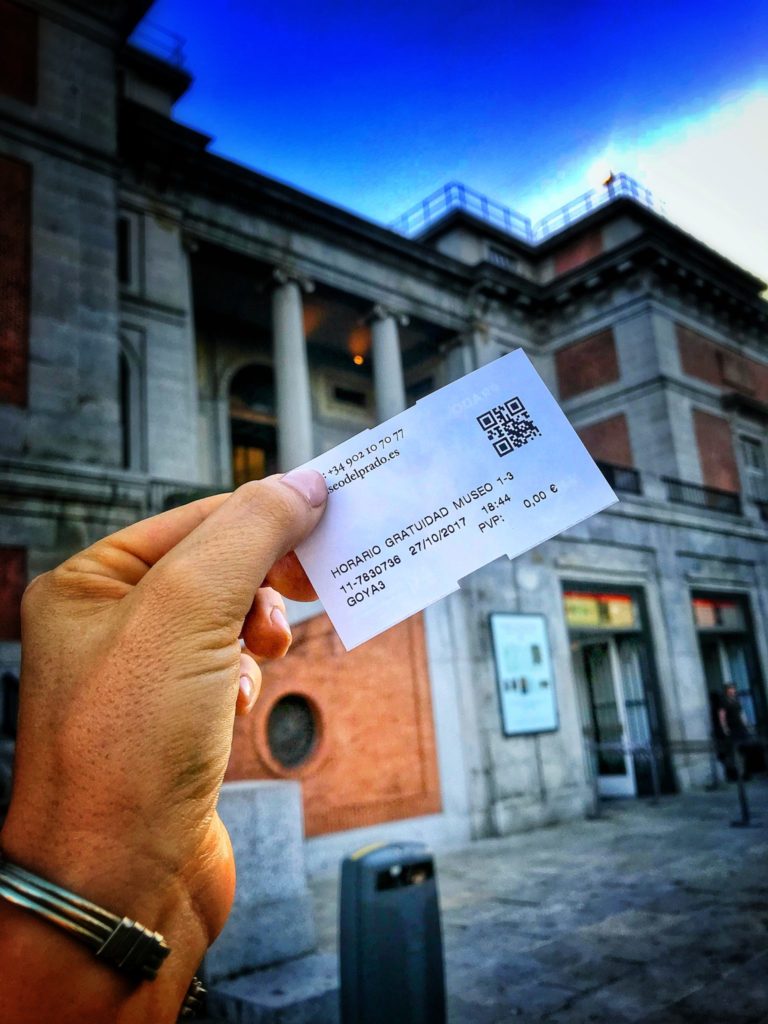 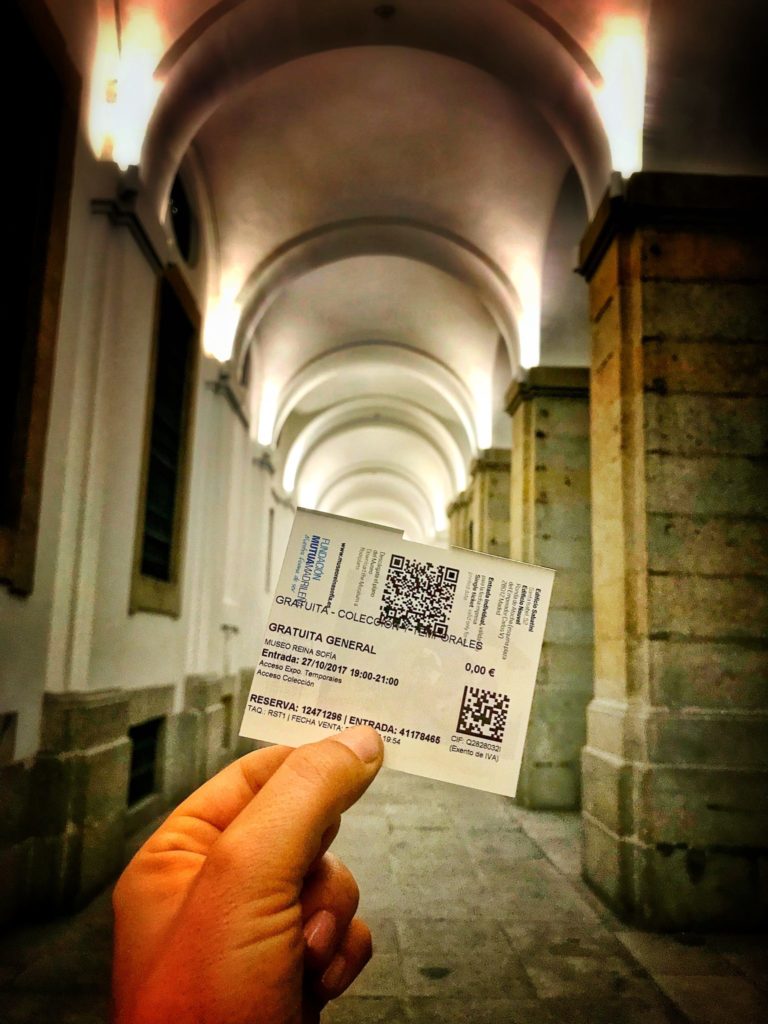 I am no an art expert but I do appreciate galleries and museums ranging from classic to contemporary but I shocked by the thousands of works of art found in both Del Prada and Reine Sofia.

Del Prada is not only Spain’s National Art Museum but it also features the largest collection of Francisco Goya and is worth a visit just to see his range of creations. From brightly colored cartoons to dark, devils and witches know as his Black Paintings, Goya’s work is bound to impact and astonish viewers of all tastes.

Reine Sofia is home to Salvador Dali’s works. The museum hosts many of his works on the second floor and within three rooms. His work progressed from conservative portraits to his more famous surrealist paintings. My personal favorite to stare at was The Great Masturbator – google it or, better yet, go to the museum and stare in person!

Images to Inspire Your Free Day 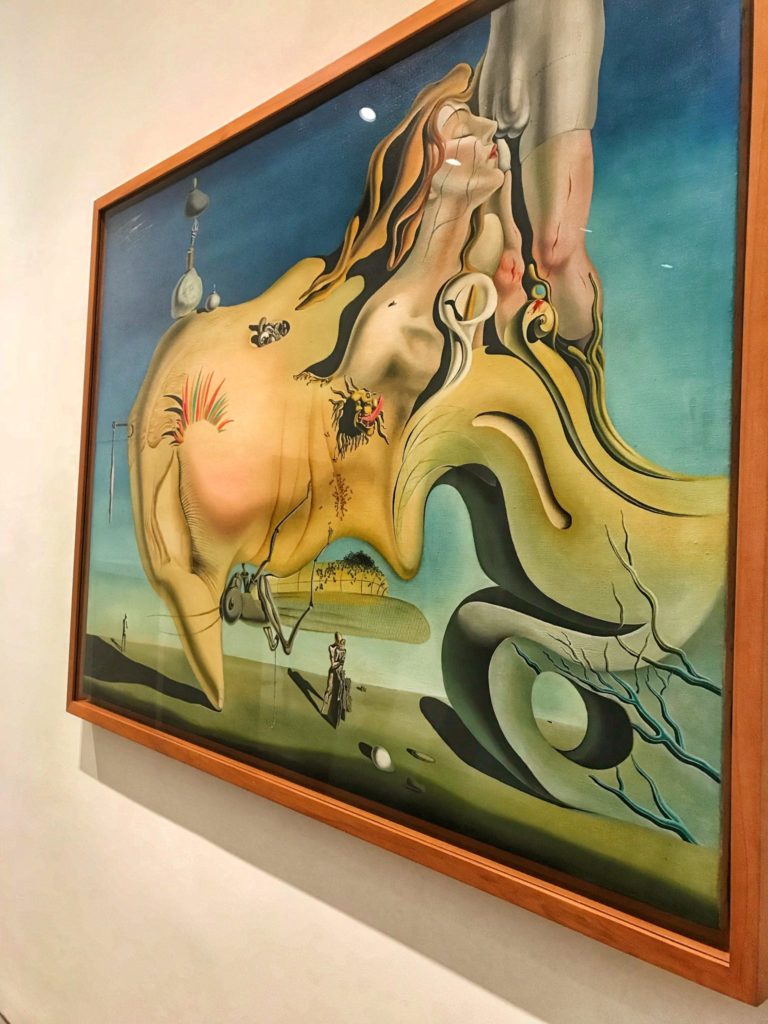 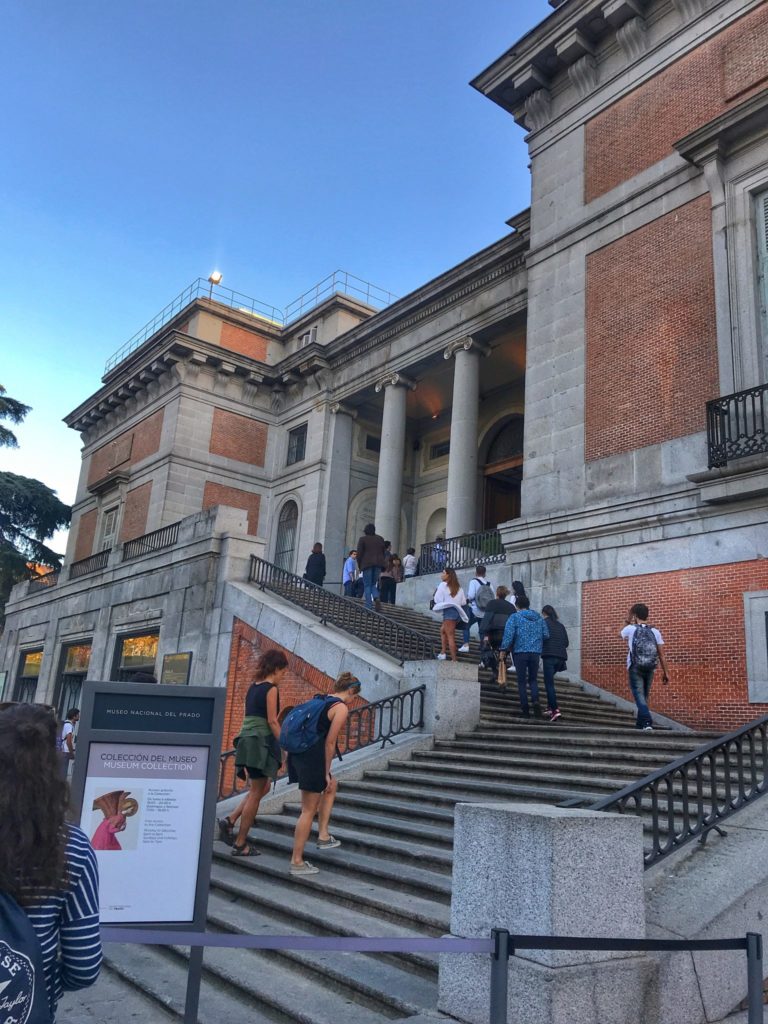 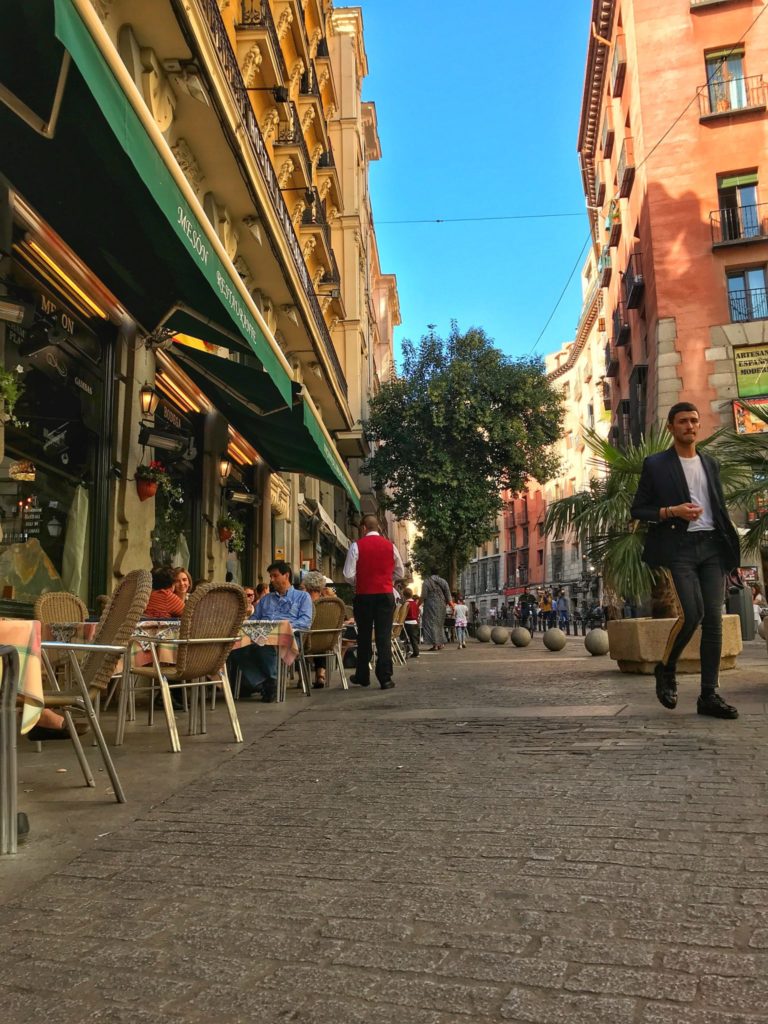 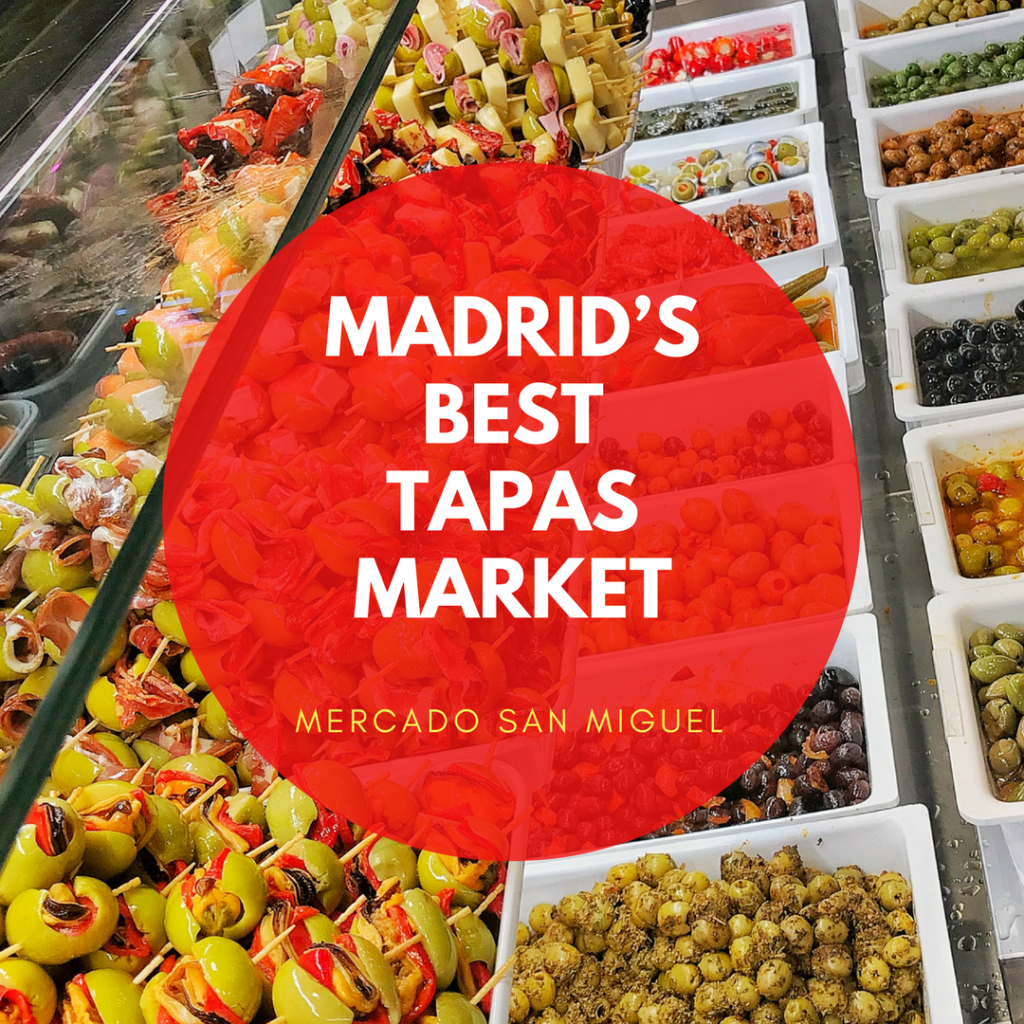 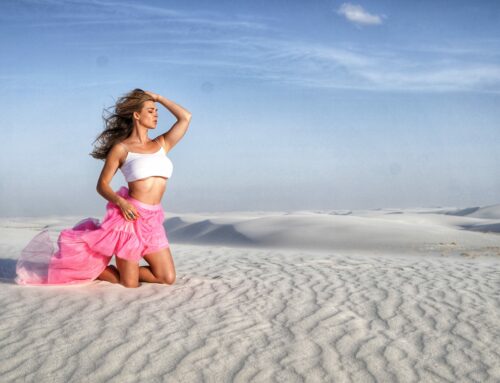 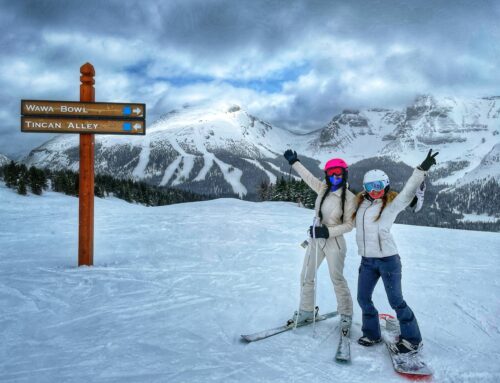 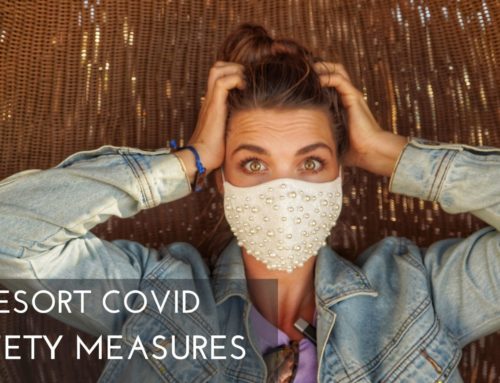 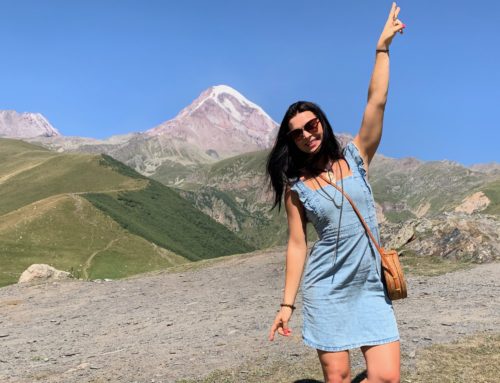 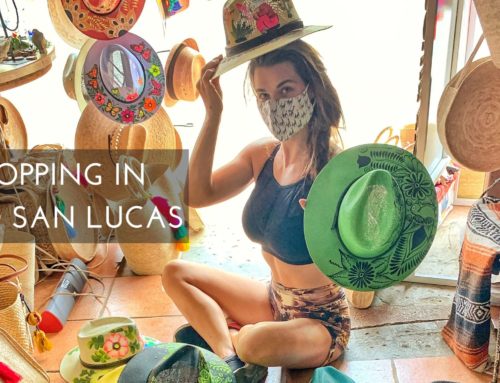 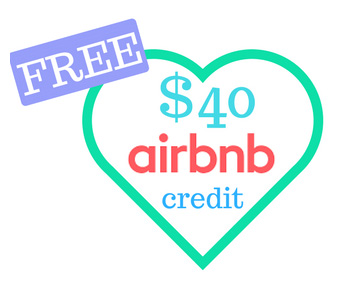 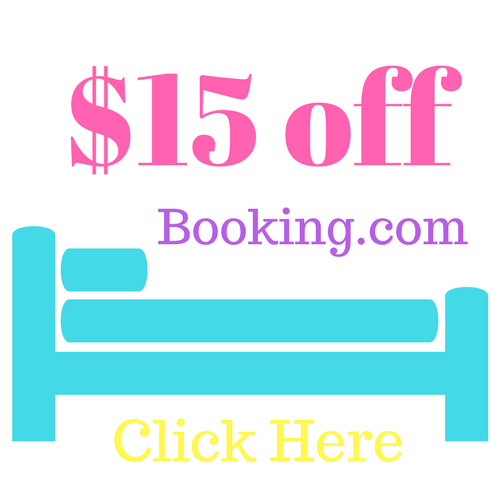